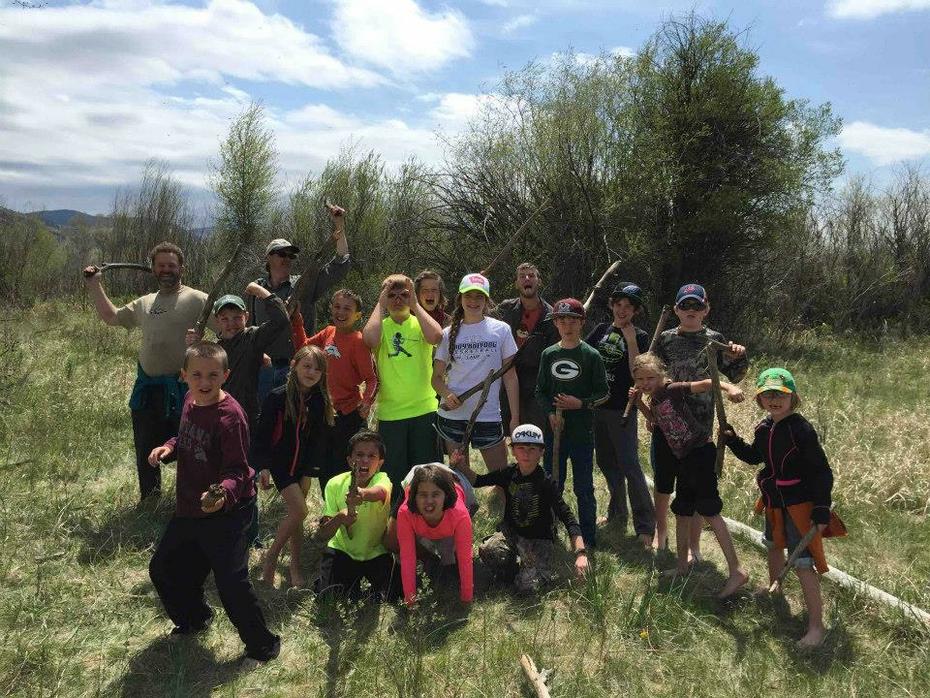 SBM offers an eight week swim program in partnership with Butte Family YMCA. Teachers and parent volunteers also help to instruct with this life critical skill. The swim lessons are a vital component of the PE curriculum, and elementary students culminate the lessons by striving to accomplish a mile swim. 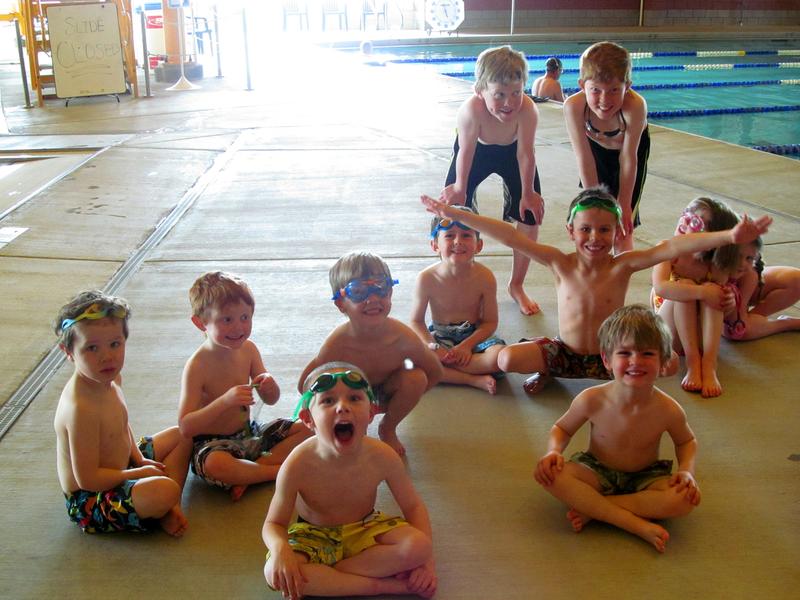 A great way to enjoy Montana’s unique recreational opportunities is through SBM’s ski program. The program typically consists of 4 ski days from January through March at the Discovery Ski Area. Discounted ski equipment and lesson packages are offered. It is exciting to see our youngest EC students learn quickly and enjoy Montana’s winter wonderland. Elementary students learn or improve their skills with Discovery’s variety of trails and difficulty levels. 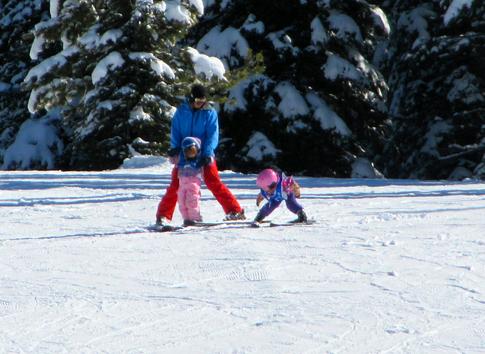 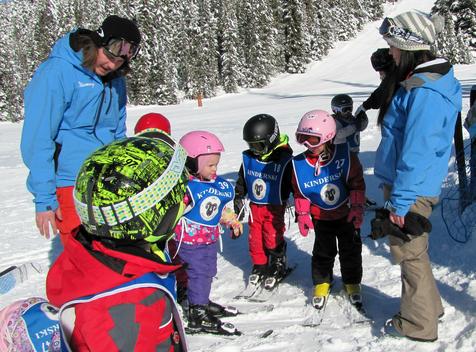 The elementary classroom, along with interested kindergartners, enjoys Montana’s unique recreational venues through SBM’s cross-country ski program. The program typically consists of 4 ski days from January through March at the Homestake Lodge. Discounted ski equipment and lesson packages are offered. It is exciting to see our youngest elementary students learn quickly and enjoy Montana’s winter wonderland. Elementary students learn or improve their skills with Homestake Lodge’s variety of trails and difficulty levels. 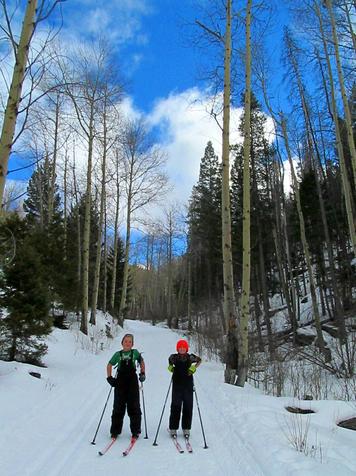 Students learn about the local Blacktail Stream ecosystem with the CFWEP program. They learn biology through a fish dissection and help to clean up local stream areas. 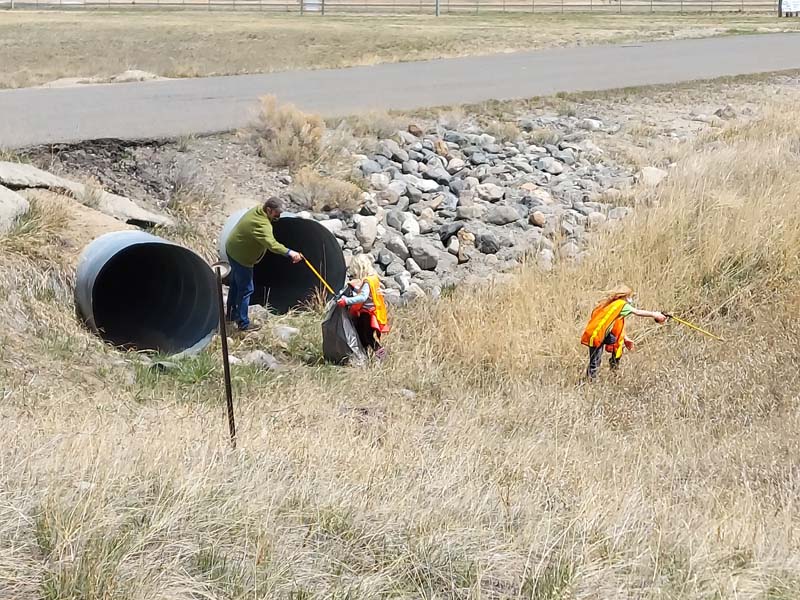 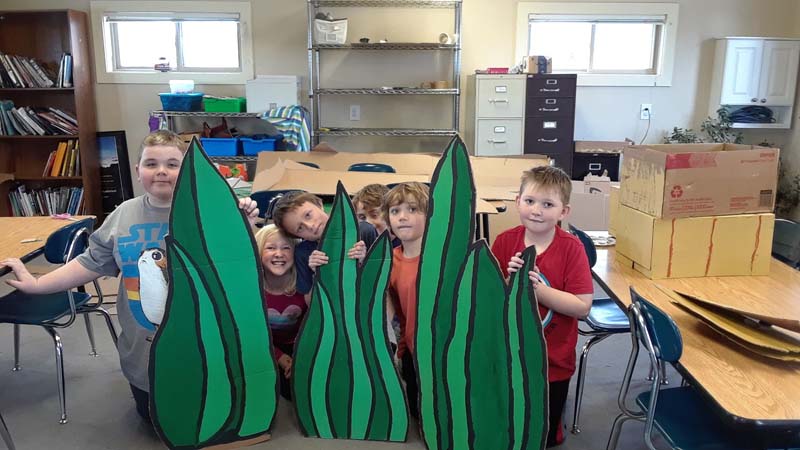 Students in both the Early Childhood and Elementary program enjoy cooking the classroom. Students get to prepare and try foods from different cultures and countries. 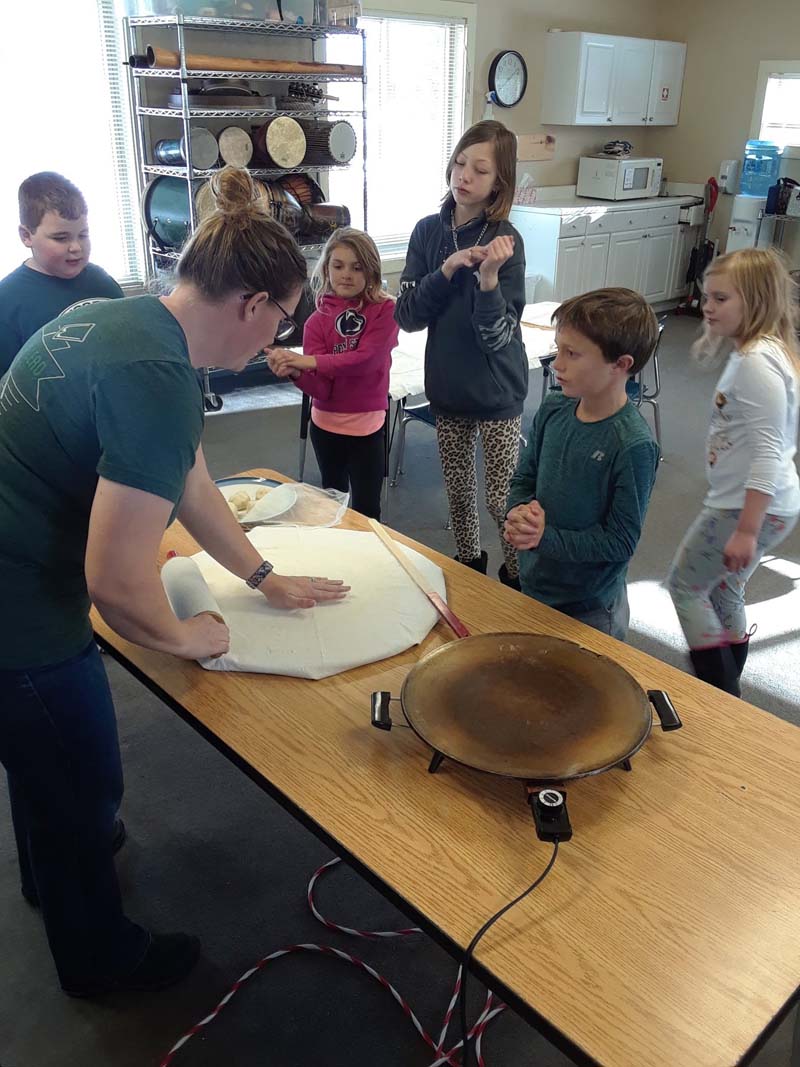 As part of their curriculum elementary students perform a drama each year. Students also create the costumes and set pieces. 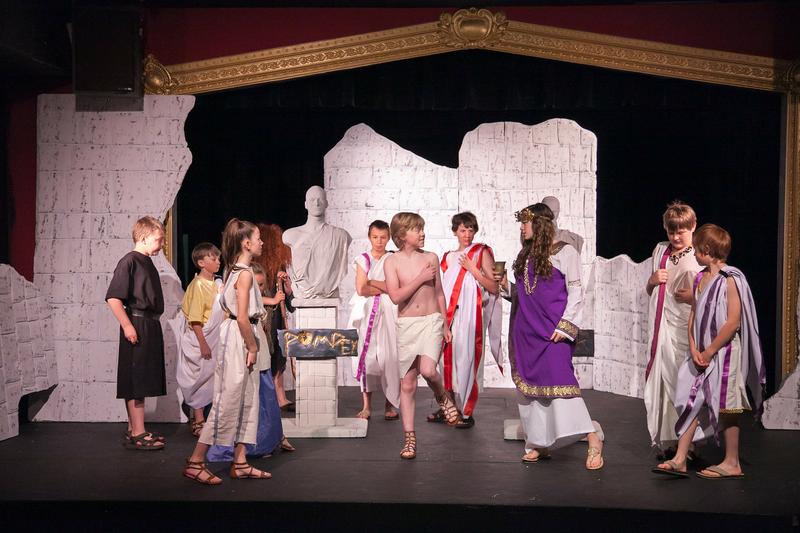 Elementary students take two overnight camping trips each year, one in the fall and one in the spring. The camping trips are planned by the students and revolve around the current curriculum and interest in the classroom. 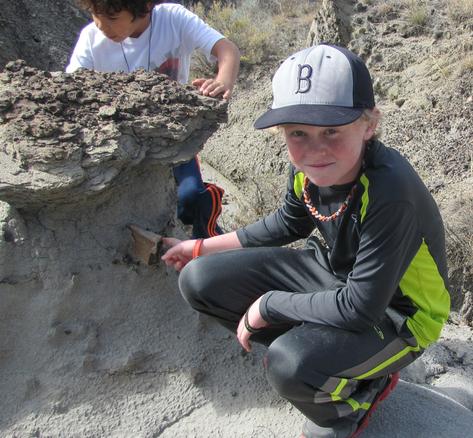 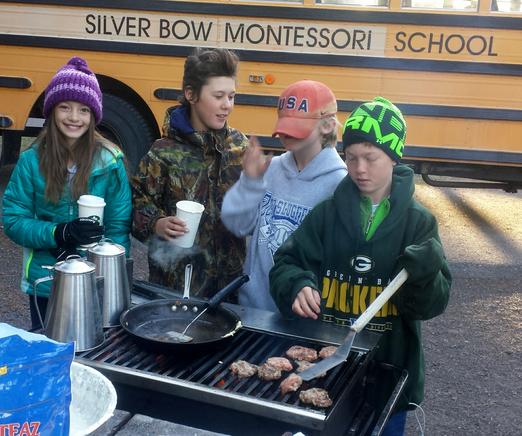 Students care for our llama, Romeo, and a number of chickens on the campus. The chickens lay eggs that can be purchased at the kitchen in the main building. 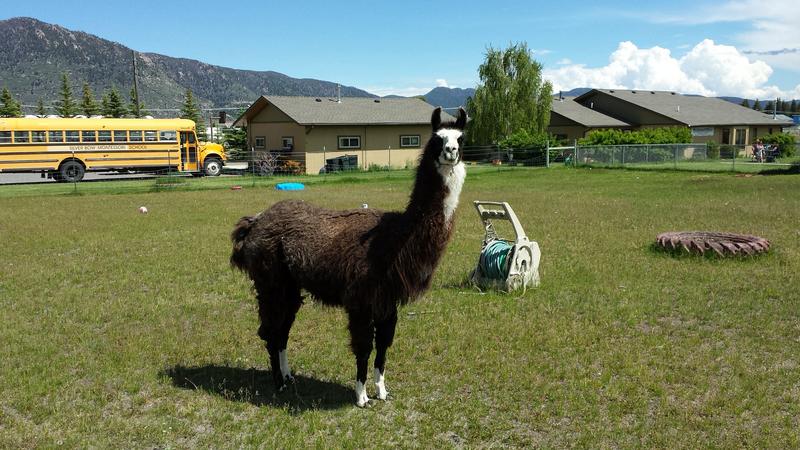 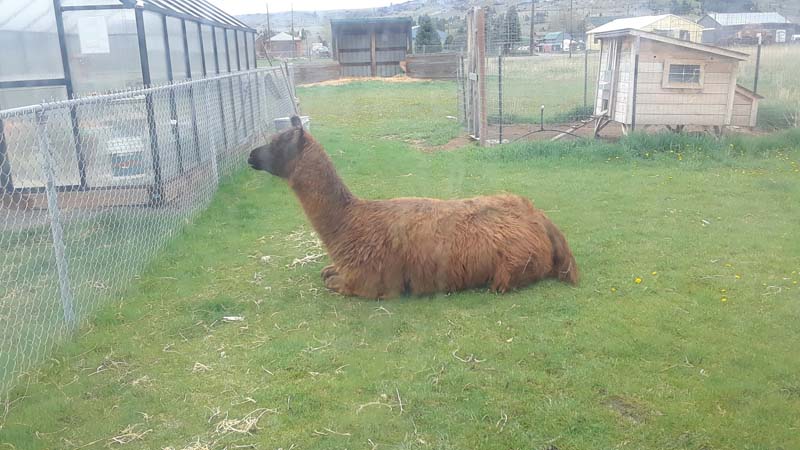 Battle of the Books

Celebrating Butte and Connecting Our Community. Students in grades 3-6 will compete in the local Battle of the Books put together by Butte Public Library.

For eight years, Silver Bow Montessori School has fielded a team or teams in the Future Problem Solving Program International academic competitions at the regional and international levels.

The Montessori team competed among 57 elementary-aged teams consisting of champion teams from each state, province, or nation represented. The FPS-IC had teams from 13 countries and 31 US states. The students were coached by Don Kronenberger, director and elementary teacher at Silver Bow Montessori School.

The FPS international conference focused on the topic of intellectual property. Competitors prepared written problem solving analyses in response to a future scene and performed presentations of their action plans.

The FPS IC’s opening and closing ceremonies featured flag processions in which Hannah Morin-Ferguson carried the flag of the State of Montana. In addition to the academic competition, students traded mementos with participants from around the world, toured local attractions, and held a variety show.

The Montessori students received the invitation by winning Montana first place at the Washington State Bowl of the Future Problem Solving Program International (FPSPI), held in Stanwood, WA in April, 2015. 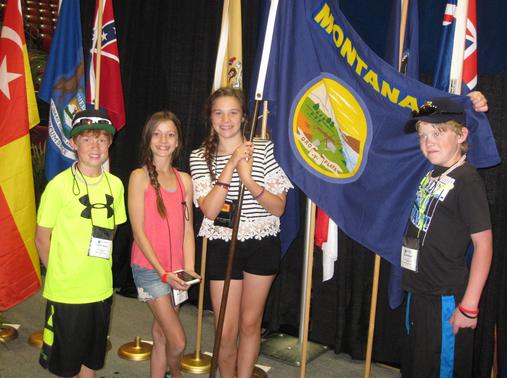 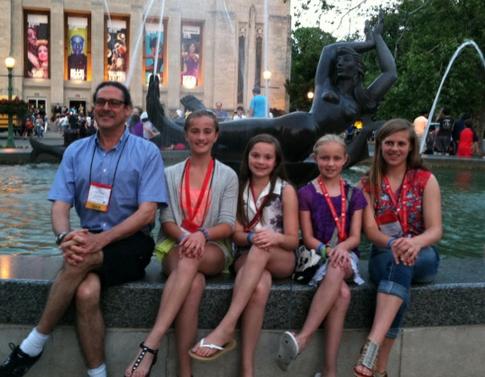 The elementary PE curriculum includes hikes in fall and spring along most area trails, including the Thompson Park trails, Blacktail, Maud S, and the Silver Bow Creek Greenway development. 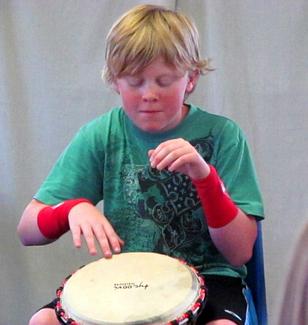 SBM students plant a variety of vegetables and fruits in raised beds each year. Summer program participants tend these gardens until harvest. 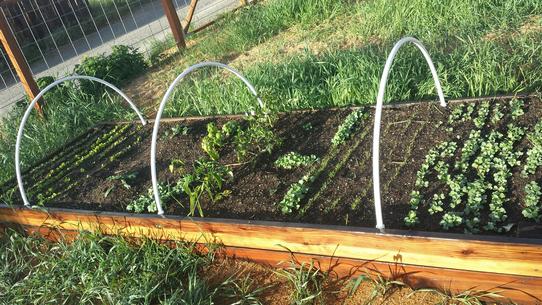 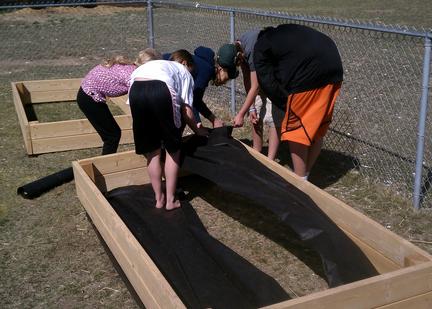 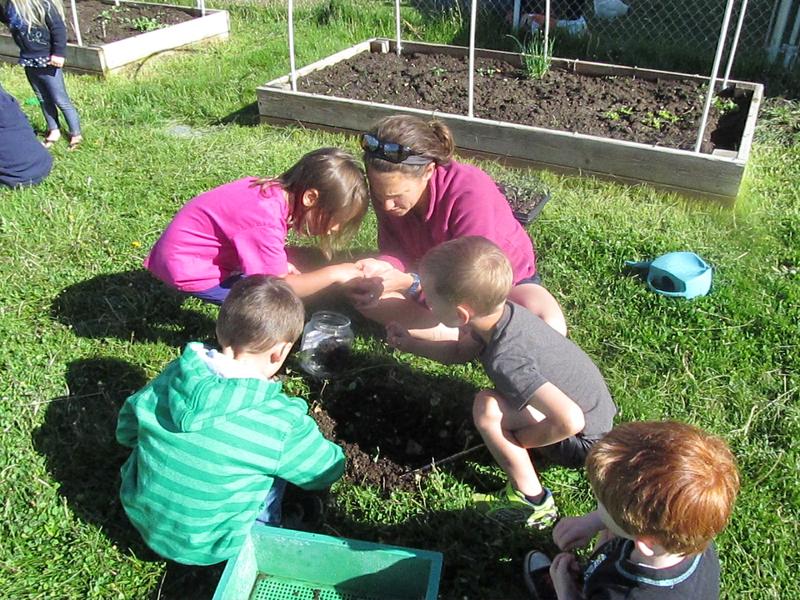 Silver Bow Montessori School is committed to teaching about and working toward sustainability and responsible environmental stewardship. To this end, we maintain an in-school recycling program, maintain regular education programs in reduce/reuse/recycle and composting, and maintain a 2.45 kW solar electric system to offset a portion of the electrical consumption of the school. 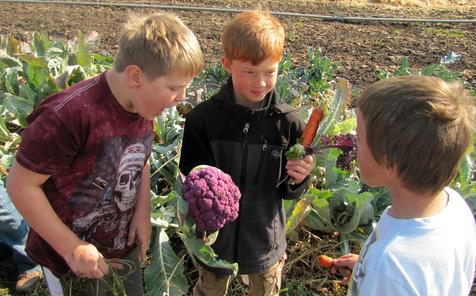 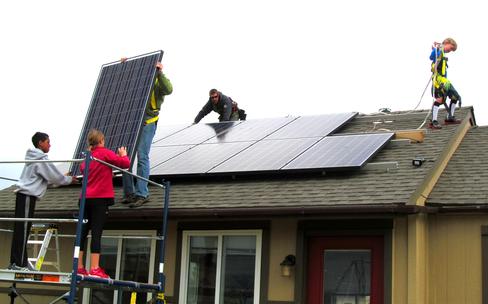 Ready to take the next step?

Whether you'd like to learn more about enrollment, ask about our curriculum, or inquire how to become more involved we're here to help!